Topic: Pythagoras Theorem
Area: Technology,  Mathematics
Abstract:
This learning proposal aims to consolidate the learning of Pythagoras’ theorem through the creation of a theatrical performance by the students in a cooperative way. In addition, each theatrical performance will be recorded in a video, and this will be used by the whole class to evaluate in which performance the theorem is most clearly understood, as well as its originality and creativity. This proposal is recommended to be put into practice as an activity of consolidation of previously worked and learned knowledge, that is to say, at the end of this topic, didactic unit or project.

Advisable age of students:  2nd ESO (12-13-14 years) (Flexible according to the curriculum of specific country). Attention to diversity and inclusion aspects to have in account:

In this first phase, 5 of Pythagoras’ famous phrases will be projected, which can be those mentioned in the references and links section (1). When the phrases are presented, questions will be asked about their author, and it will be discovered that they are by Pythagoras, the mathematician but also a philosopher, and will serve to introduce the author and learn a little more about his work and presence in the current life of our society. From each sentence, we will debate on its meaning and reflect on them among the whole group by asking questions such as: What is the meaning of X sentence? What does this sentence suggest to you? Among others that the teacher and the group consider appropriate. Once this has been done, a working team will be created for each sentence. How? The students will choose the sentence they like the most and when a sentence has 5 students who have chosen it, the group will be closed, and that sentence can no longer be chosen. In this way, at the end of the first phase, there will be 5 teams of 5 people each, with a sentence that unites each member of each group.

In the second phase, each group will create a theatrical performance that clearly explains the Pythagorean theorem and will record their creation on video using the pupils’ own smartphones. The video of the theatrical creation can be between 4 and 5 minutes long and should have the following premises:
In theatrical creation, the Pythagorean theorem must be clearly understood, and an example can be used to accompany the explanation.
– The video should not be a formal presentation of the theorem, but should be a theatrical performance using movement, body and dialogue to carry it out.
– The video has to be and show the group’s creativity and originality in explaining the Pythagorean theorem, as this is an aspect that will be assessed later by the whole class.
– Each group is free to use clothes, different materials and whatever they need for their theatrical creation.
– All members of the group must appear in the video.
For this second phase, each group will self-organise and manage their time to do it all.

In the third and final phase, we would begin by sharing the experience of the process of creating the video and the theatrical performance. The students will be asked how the experience went, what they learned, how they felt, among other aspects. It is important to start this first part of the third phase in this way, as the experience is very recent, and we believe that it is good to start from the experience they have just had and that it can be shared in a large group to reflect on it.Once this first reflection has taken place, all the videos created will be viewed. From each video, each student will be able to vote on 4 key aspects. The first will be whether the Pythagorean theorem is understood through the video created. The second one will be the creativity of the video. Thirdly, the originality of the theatrical creation, and finally, whether or not they liked the video. Voting will be done individually and through the Mentimeter platform, which allows students to create this type of online surveys that they can answer with their own Smartphone.Once this part of the viewing and voting of the creations has been completed, the results will be shared, and the learning proposal will be closed.

One way of extending the learning proposal would be, in the second phase, once the video has been created, to spend some time editing it using different effects such as Chroma or Stop Motion, for example, as well as creating a literary and technical script for it, in order to create a more elaborate and thought-out short film. In this way, it would be possible to go deeper into aspects related to the digital and technological field, such as video creation and editing, as well as to work on aspects related to language. This extension of the proposal can be adapted to each specific context, especially depending on the time and resources available. 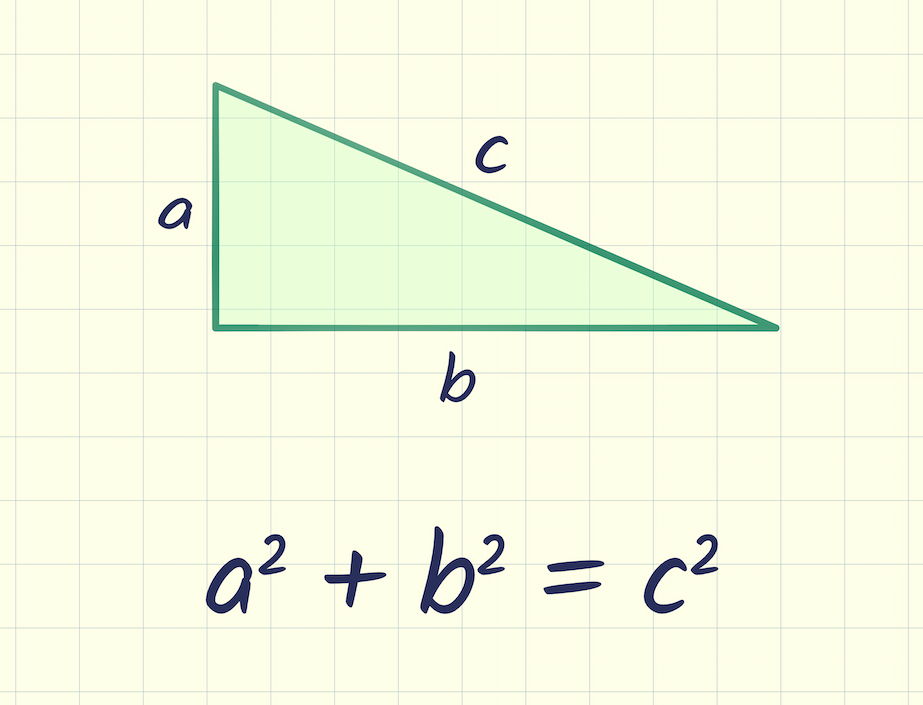 We represent the Pythagorean theorem

11 thoughts on “We represent the Pythagorean theorem”