Topic: Understanding of the different parts of a computer’s hardware and of their specific role in the computation of the information
Area: Technology

Abstract: Just as each part of a computer work together to elaborate the information, the students will organize their selves in separate blocks, each one representing one piece of hardware, working together to deliver the required data

Learning objectives: Knowledge of the hardware most found in modern computers and smartphones – cooperation and coordination

Materials: Paper, pens, pencils, scissors, a board or a table, tape

Development:  The geometrical shapes of Mondrian’s works recall the subdivision of an Apple M1 Chip processor as well as the various pieces of hardware inside one of modern computers’ motherboard. Similarly, the students will arrange themselves in imaginary blocks, each one representing one piece of hardware, simulating the functions and purposes of each component.

Students will be arranged in four groups (the CPU, the hard drive, the RAM, and the graphic card) plus a single student (the user). The user gives the input to the CPU by voice, such as a word, a phrase, or an image. The CPU will “elaborate” the data: if it is a word or a phrase, the CPU will tell the hard drive to write each single letter and punctuation character in a piece of paper (spaces count as a blank piece of paper). Once the Hard drive has produced the letters, it will give them to the CPU, that will now give each single piece of paper to the RAM, following the order in which each letter must be written. The RAM can only transport one piece of paper at a time to the graphic card, that will then dispose them on the “screen” (the board or the table), in the order in which they arrive. In the case of an image, it will have to be cut in several squares and delivered following the same procedures of the letters in a word or phrase. There must be at least one person in each group. It will be up to the students to allocate more people in each group, thus experiencing what happens when allocating more “memory” in a single component. CPU and graphic card must be as distant as possible.

Hint: CPU group requires less people than the others. If allocating more than one “core” to the CPU, try introducing to the subject of multi-threading.

Development: Just as in one of Mondrian’s work or inside the case of a computer, the students will learn that each component has its own importance and that the whole is bigger than the sum of each single part. 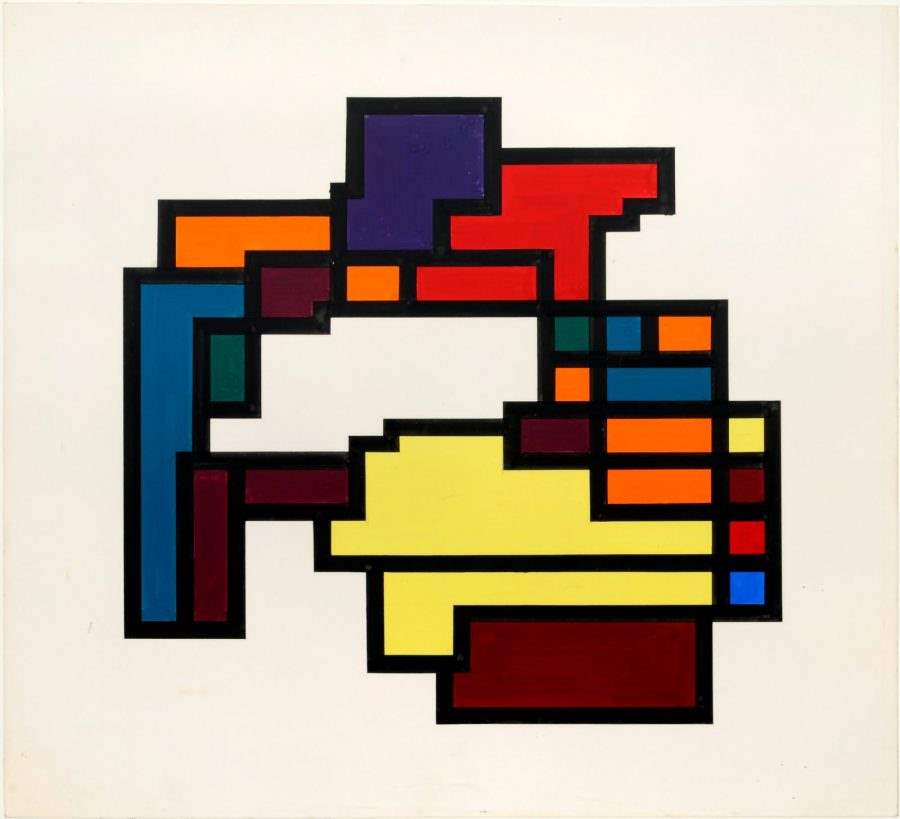