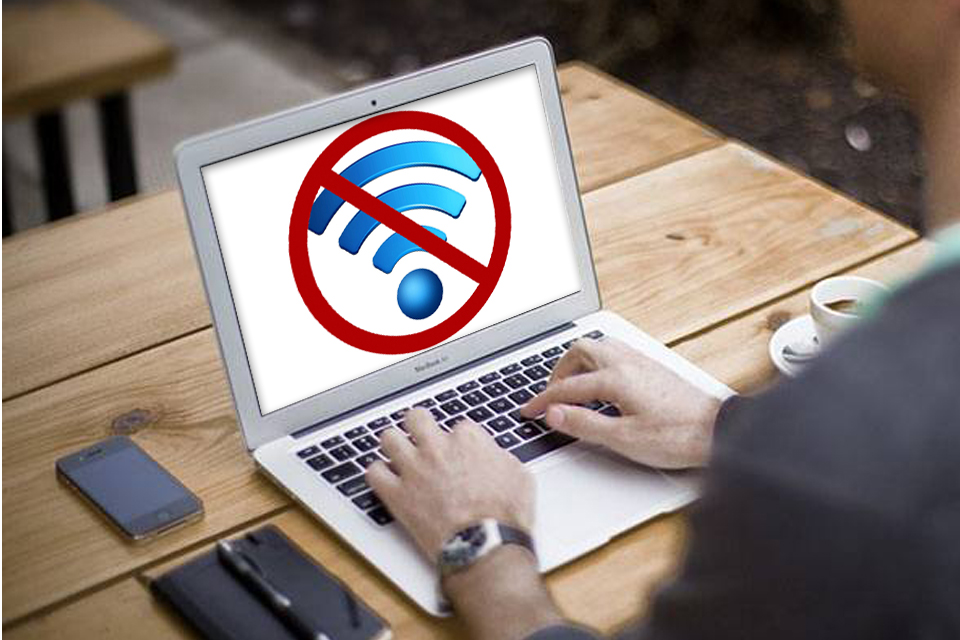 Topic: Wifi + Cyberbullying
Area:  Technology
Abstract: To introduce the notion of “Wifi”, one painting by Michelangelo will be presented that will be linked to the notion of Wifi. Then, the students will understand the notion of waves and electric signals. In addition, we use this lesson to raise awareness about cyberbullying

Advisable age of students: (Flexible according to the curriculum of specific country) : 12-14 years old

Previous knowledge:
-How to connect to a wifi network
-Wifi connection

Discussion around the artist:
Who? What did he do? Lead students to describe the painting presented. Then, link this painting with the notion of wifi: Do you know why they touch each other ? Do you know what these two characters represent?

Development:    Split the group into a few roles .

For each of these roles, the student will have a paper explaining the role.

-User 2: Receiver of the original message
Each student will impersonate the action or the object based on the roles they received

1st step : We give the group some examples of questions. The group must get the message out as quickly as possible.

2nd step : For the first step we used Internet research, for this one we will use messages between two users. The aim of this step is to deliver a message, a text between two different users. It’s the same organization as the previous step but with different messages to sensitise the student to cyberbullying.

Development:
-Why can’t the information be transmitted directly?
-Do you think the game is fast or does it take a long time to transmit the information ?
-Why do you think we made this activity?
-Do you know why we use Wifi ?
-What feelings did you have in the second step ?
-Did it hurt you ?
-Have  you ever seen this kind of message?
-Have you ever been user A or user B?
-Do you think we can tell each other everything as long as it’s behind a screen?

We can add difficulty by adding some obstacles for the wave for example to show the slowness of the wifi. We can also add some difficulties to the definitions of the roles.