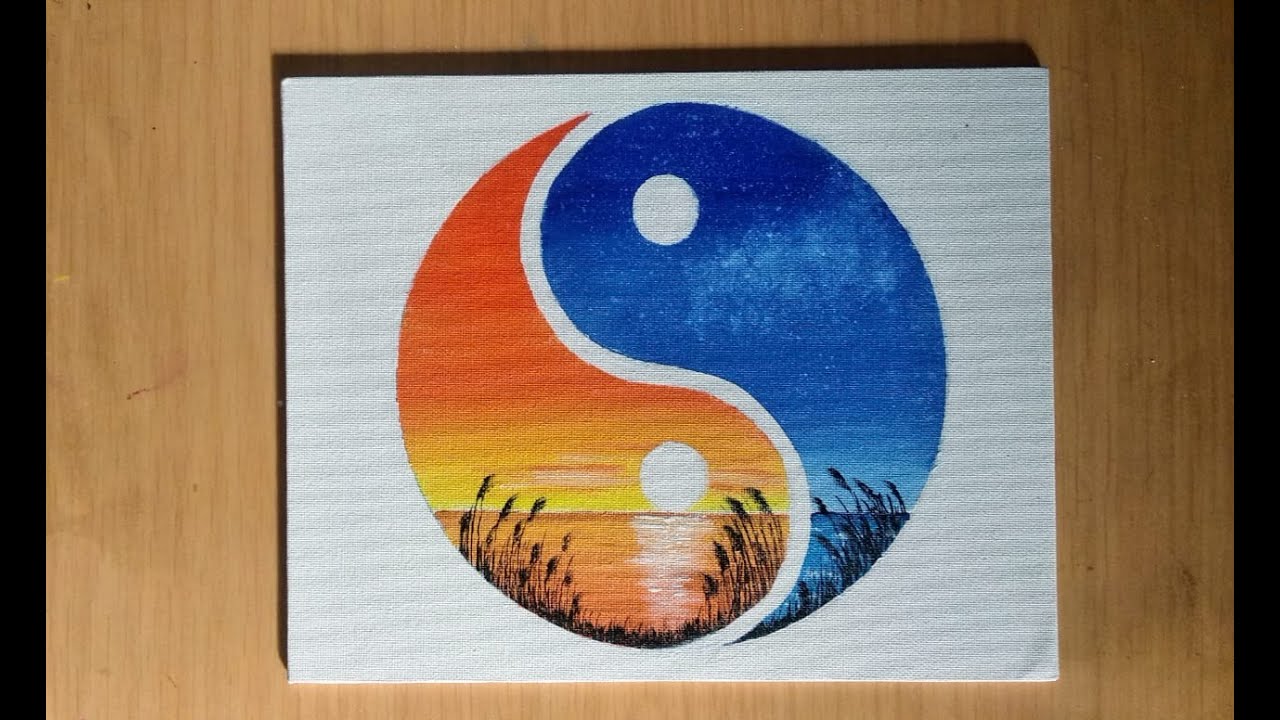 Advisable age of students: 11 – 15. Attention to diversity and inclusion aspects to have in account:
Previous knowledge: None
Total duration: 30 min
Materials: Long rope for tug of war

Development: The activity is based on the tug of war game.As it is for the Rebecca Horn’s “Yin and Yang Drawing the Landscape” representation, the game is all about balance. Before starting the game, show on a board the difference between the three laws and how the game applies to them. Then draw on the ground the lines for the game: 1 in the middle, and two opposites to sign the winning limit.

Development:The activity is based on a three-step process:

1.  The game starts one against one. The two players start pulling the rope, trying to win the competition (start with similar body mass and strength). Once the teacher observes the relative balance/unbalance between the two pulling forces, starts the step 2.
2.  One by one, the teacher tells the students to join one side according to the law he wants to apply (motion, force, balance). This means that they have to understand how to balance or unbalance each side of the rope till all of them joined the game.
3. Once it is all in balance, do the same but leaving the tug game. One by one the students have to leave the rope always keeping the balance in game. Does not mean the order has to be the reverse one of the first; try to balance the game thinking about the force in place. At the end, two students will remain, and the game will end.

Development:  Engagement – How it was for you to collaborate with your peers? Did you feel active part of the performance? What do you think was it performed?
Emotions- Which kind of emotions have you experienced during the different moments of the performance? Did you face any challenge during the development of the exercise?How did you overcome it?
Efficacy –  Do you think the activity was well-explained? How did you find the support of the trainer? Did you learn something about the topic? What would you suggest to improve the trainer approach? And what about the activity? Do you think the material was correctly set for the development of the exercise? Is there any other suggestion or reflection that would you like to share? 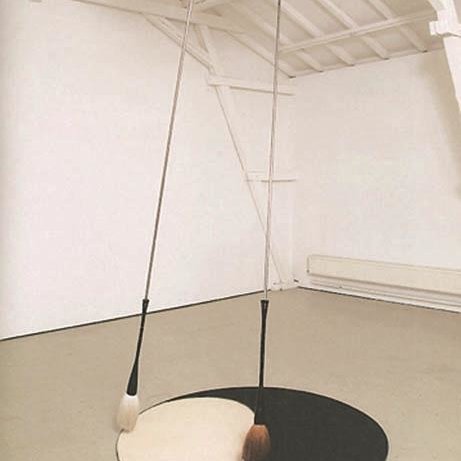