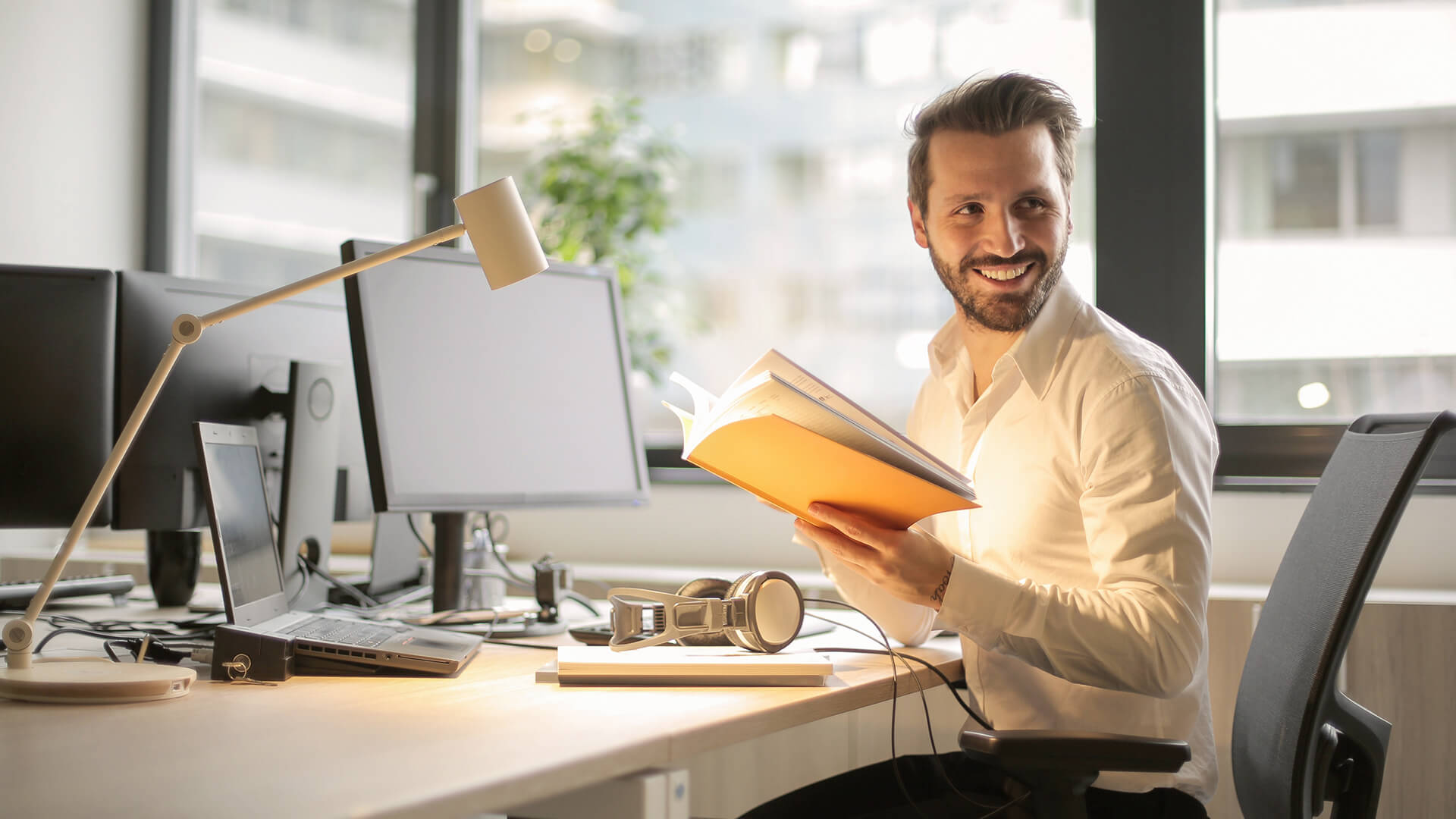 If you decide to study in Italy, you will most certainly be impressed by the country’s historical heritage. Indeed, Italy’s capital, Rome, was once the political center of the Western civilization. Throughout the centuries, Italy has also played an influential role in Europe’s culture and society, being considered birthplace to the Renaissance, a cultural and intellectual movement that began in Northern Italy by the 14th century to later spread to the rest of Europe.